Chapter 9 is a rock band proud to call Kamloops B.C. home. The band was originally formed in 2012 and solidified its line up in 2013. The band released its debut Album entitled “Life Can Break You”. This Album spawned 5 singles and has 3 videos which showcased the rock sound of the band with “Let It Roll” and “Through the Pain”. It also has a live off the floor video radio performance of “Life Can Break You”. A song about the struggles with Cancer. Chapter 9 donated funds from this Album to Cancer related Charities. 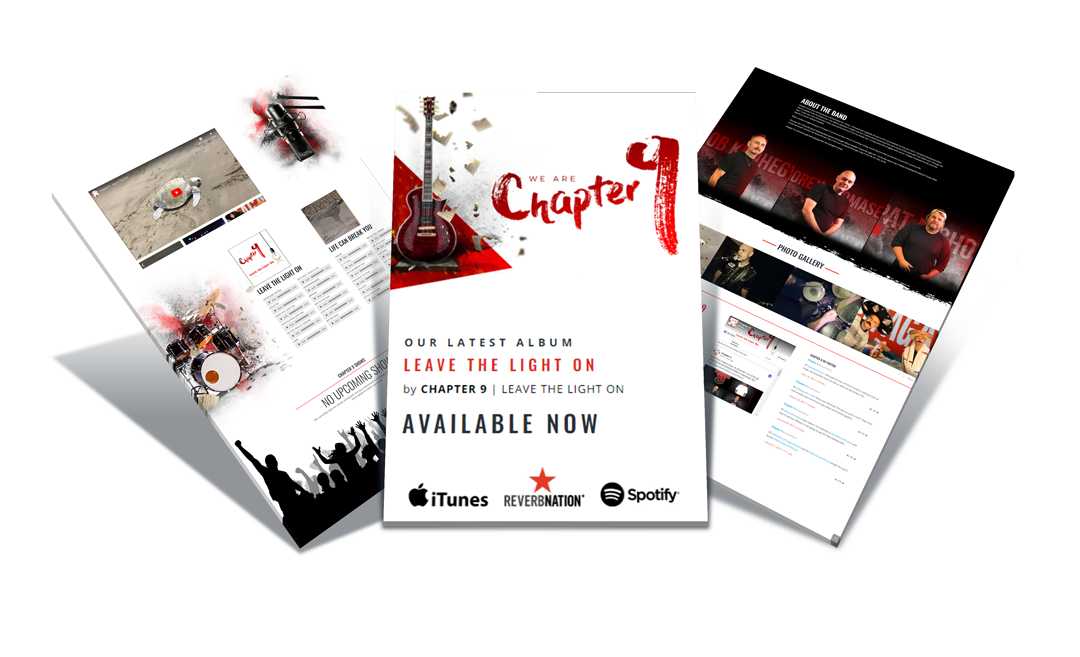 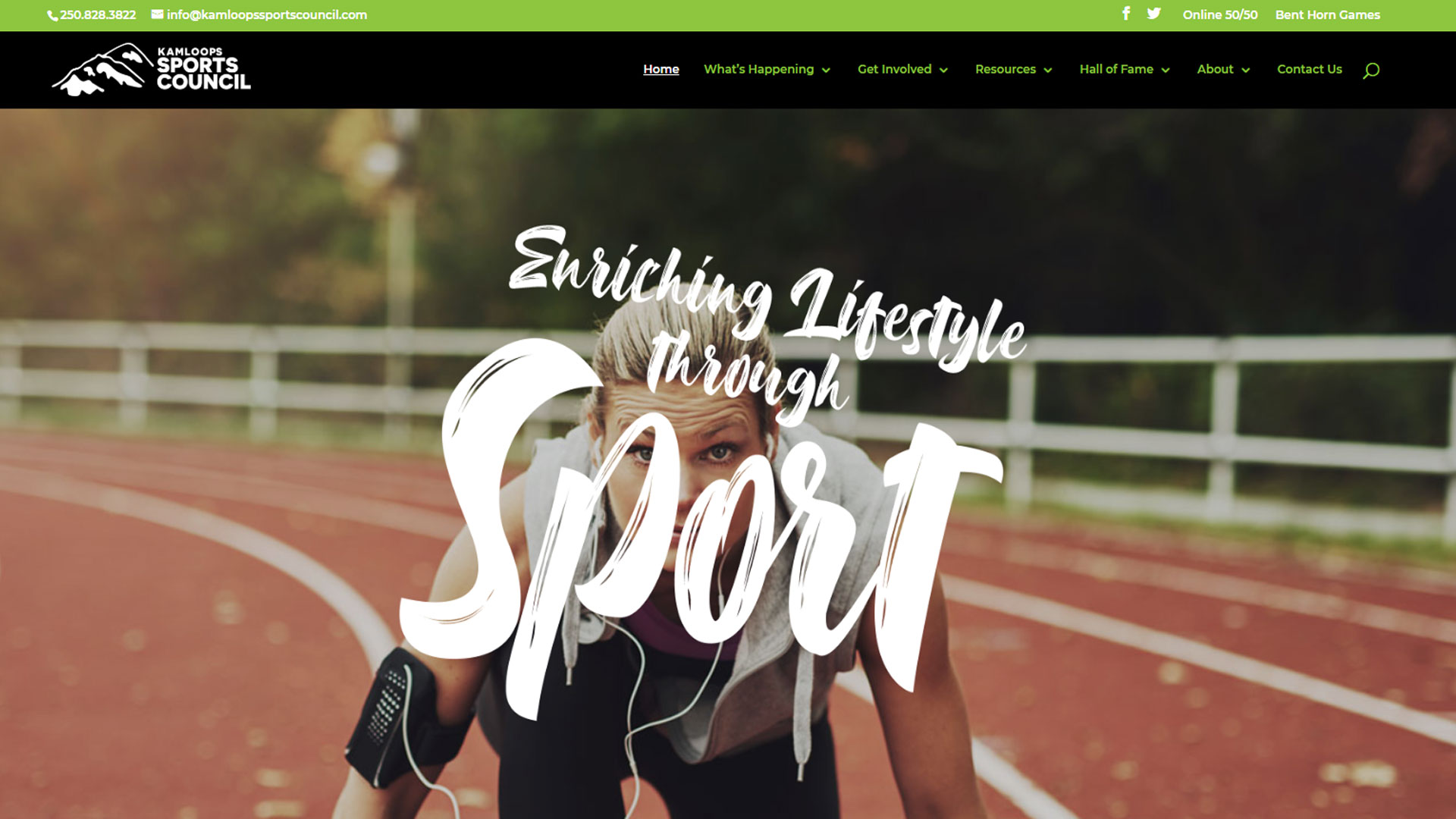 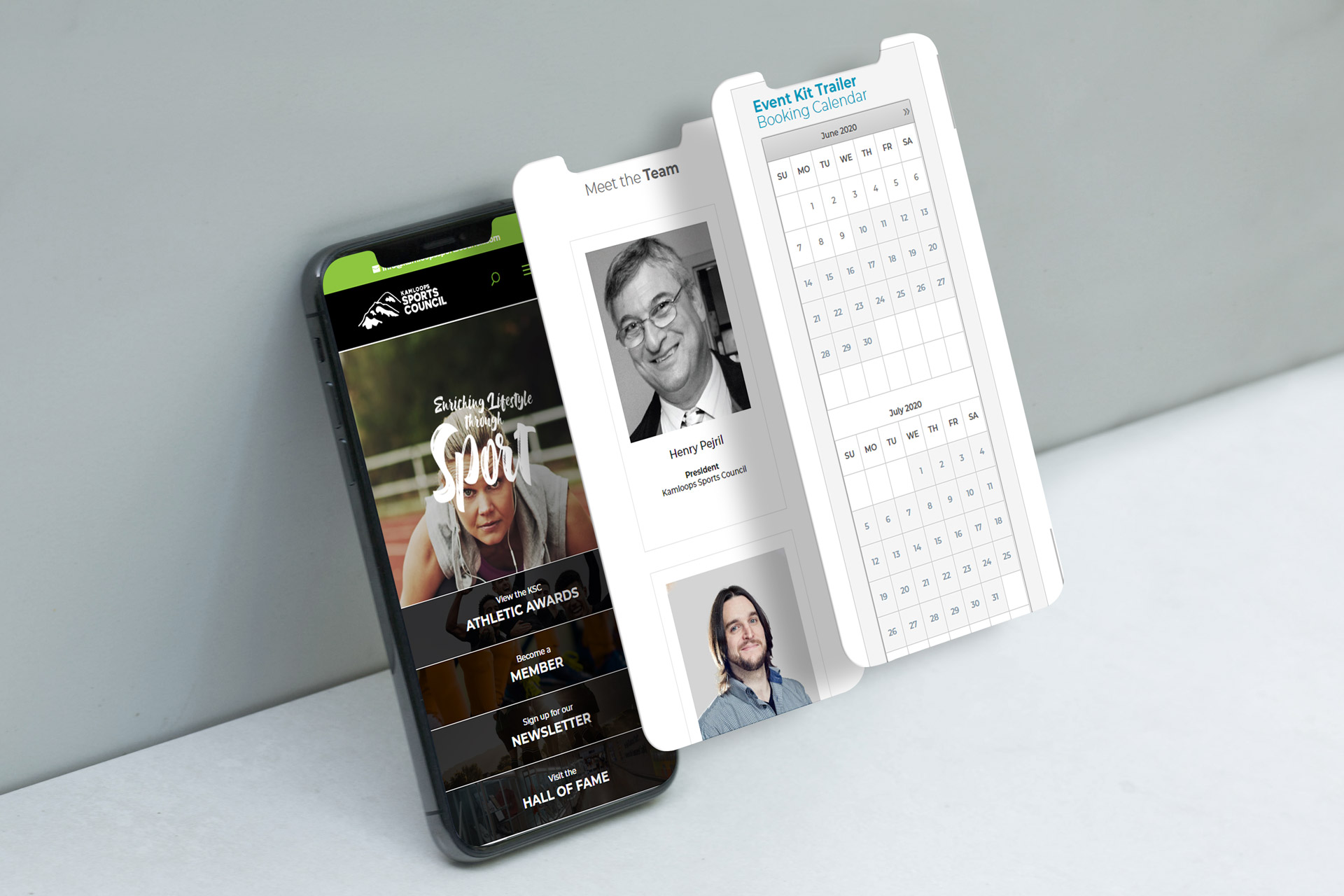 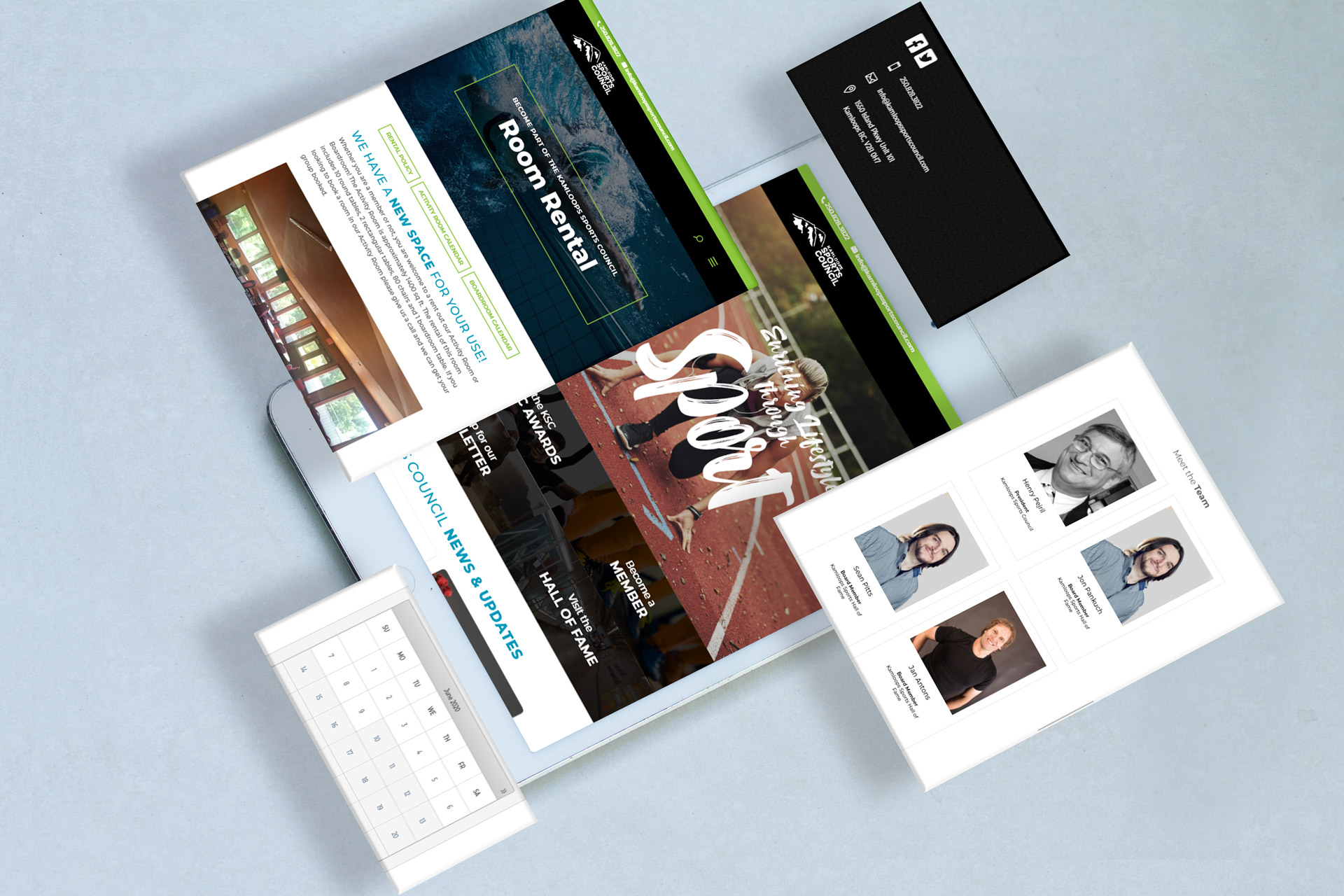 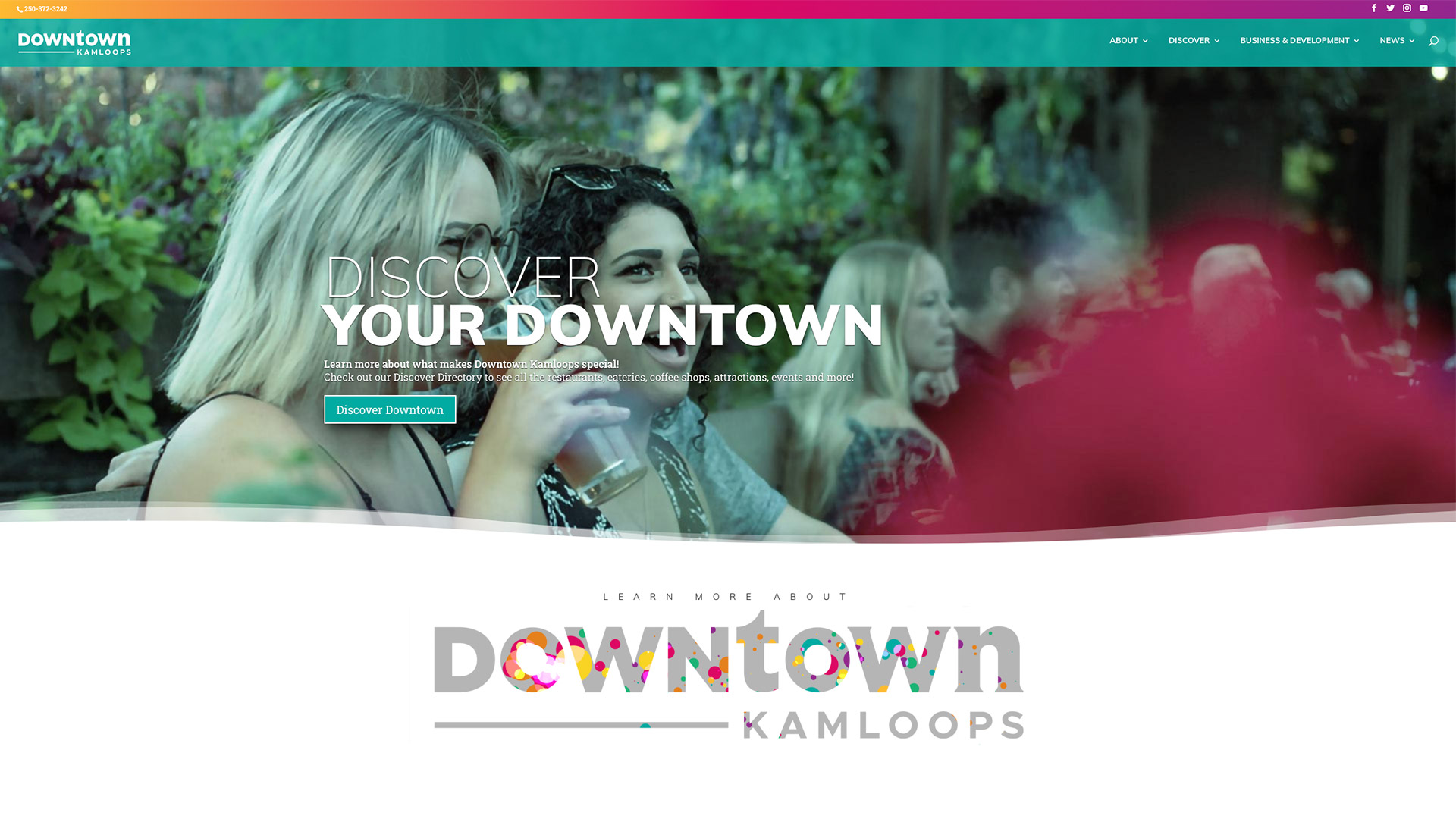 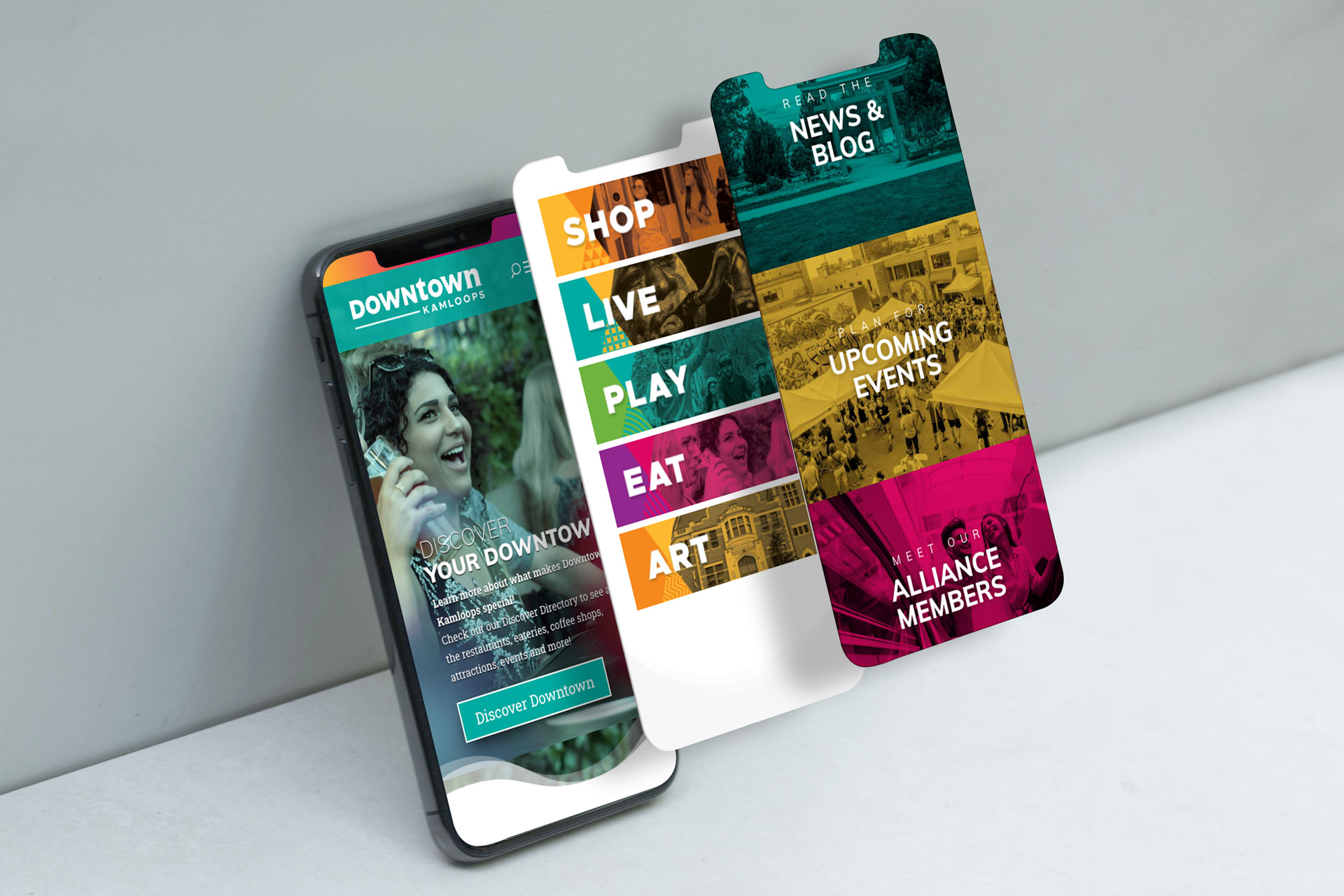 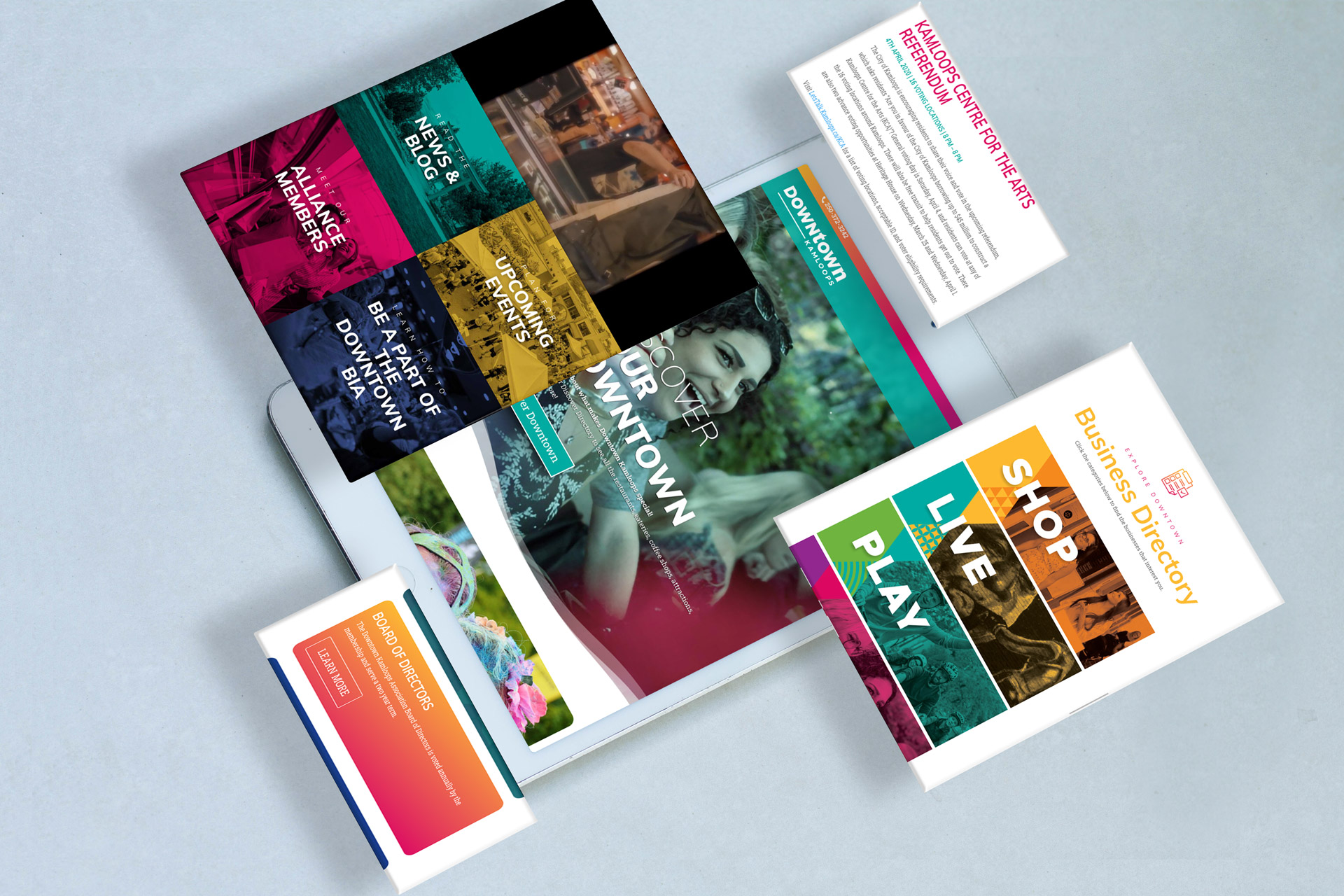 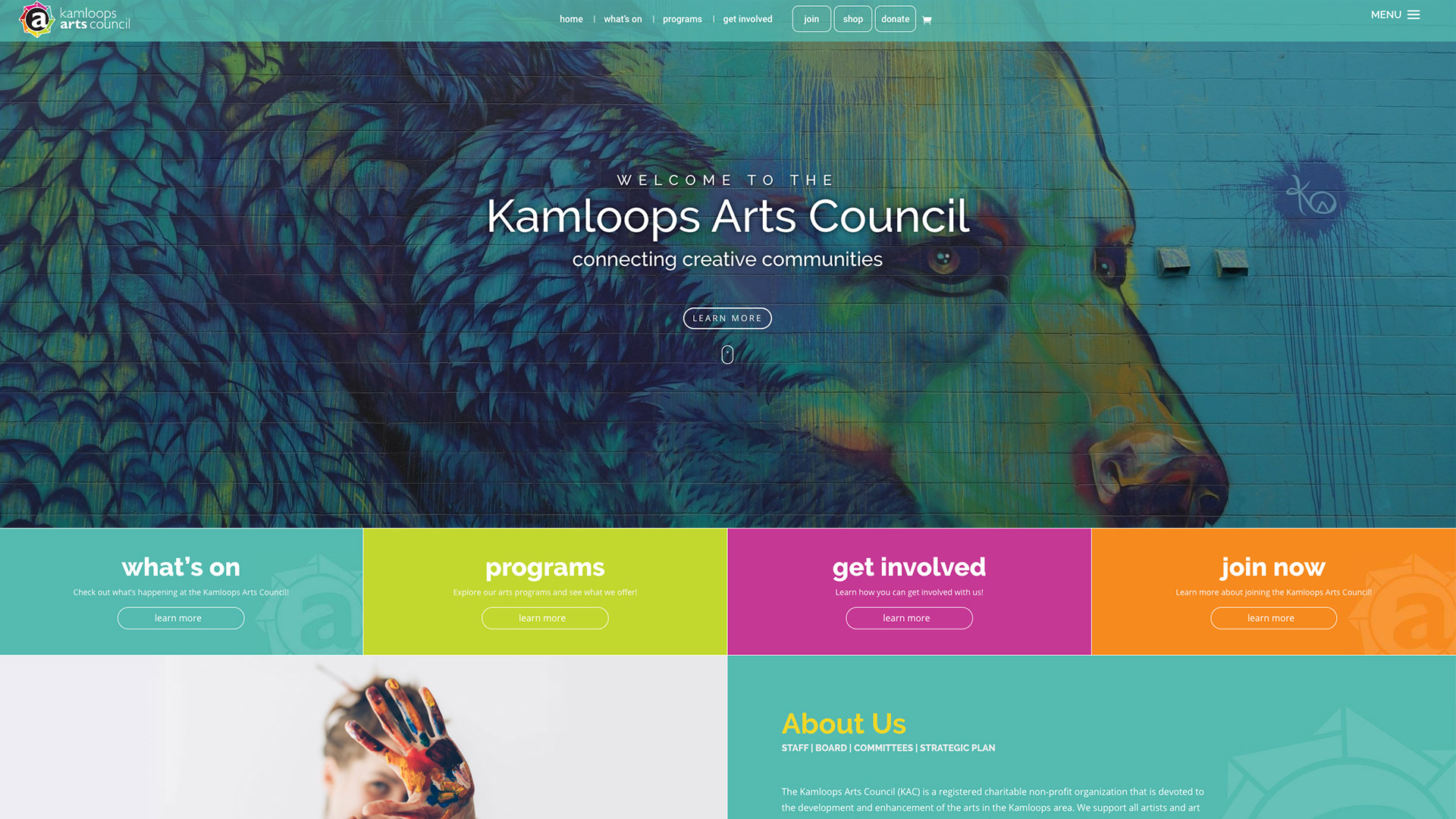 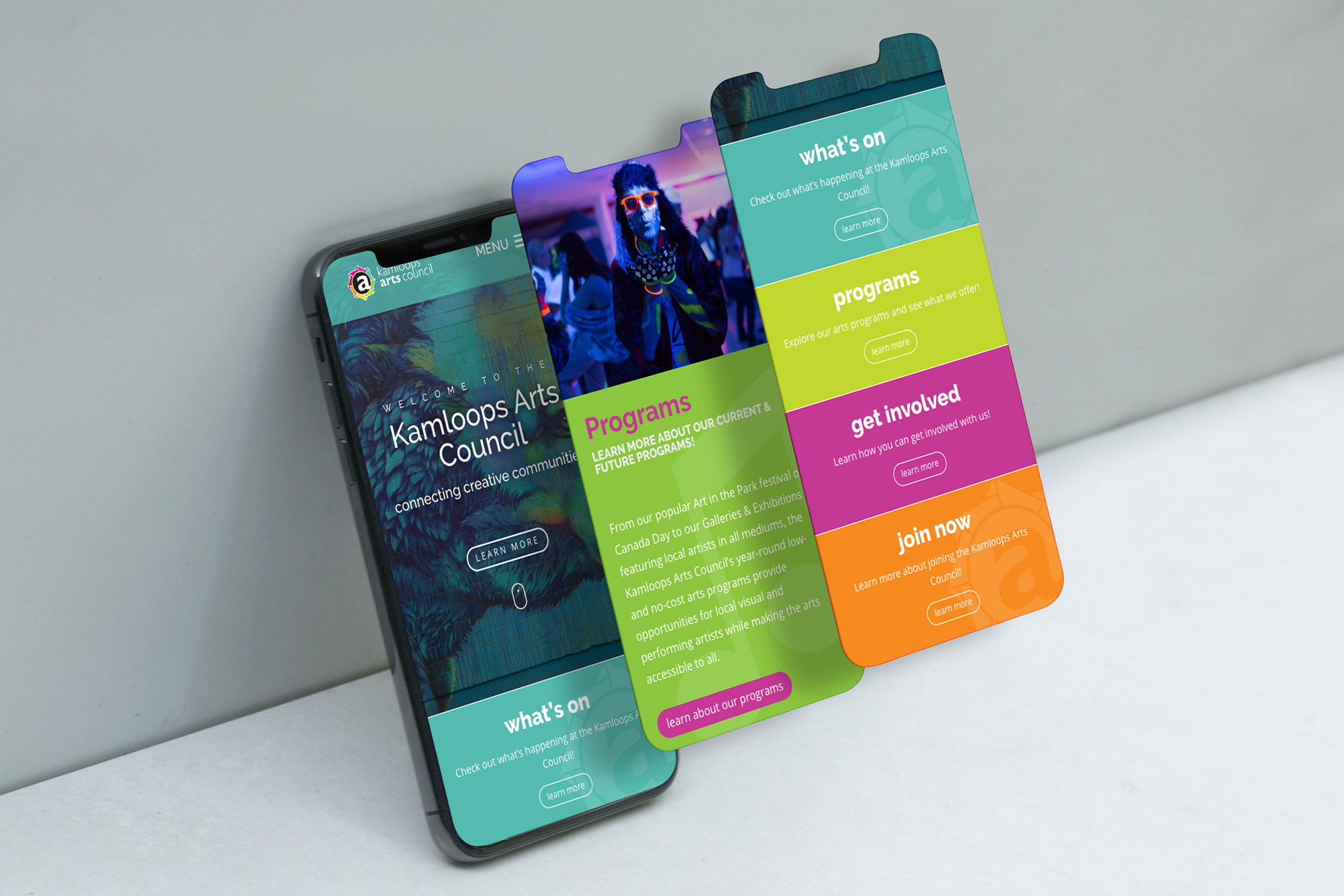 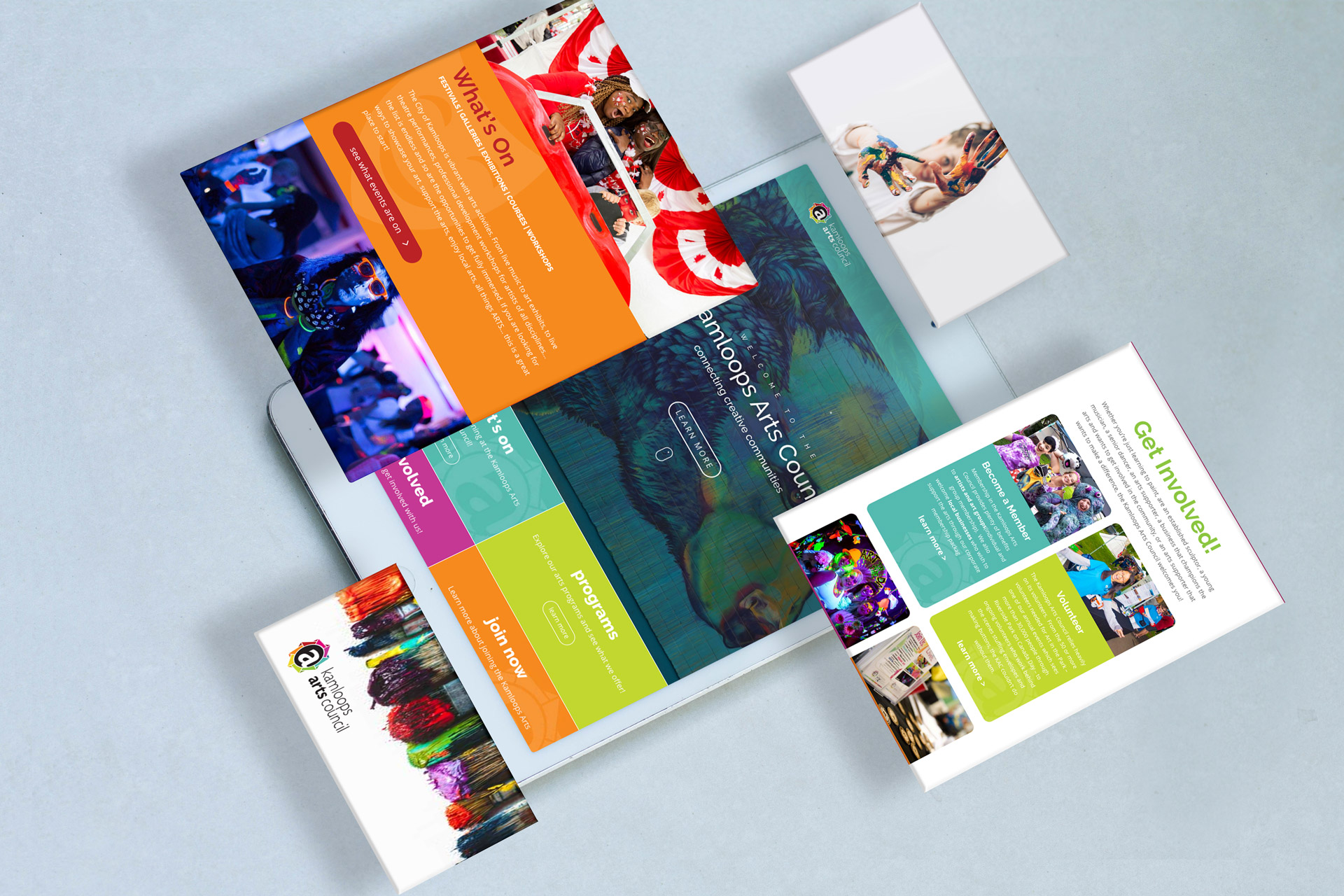